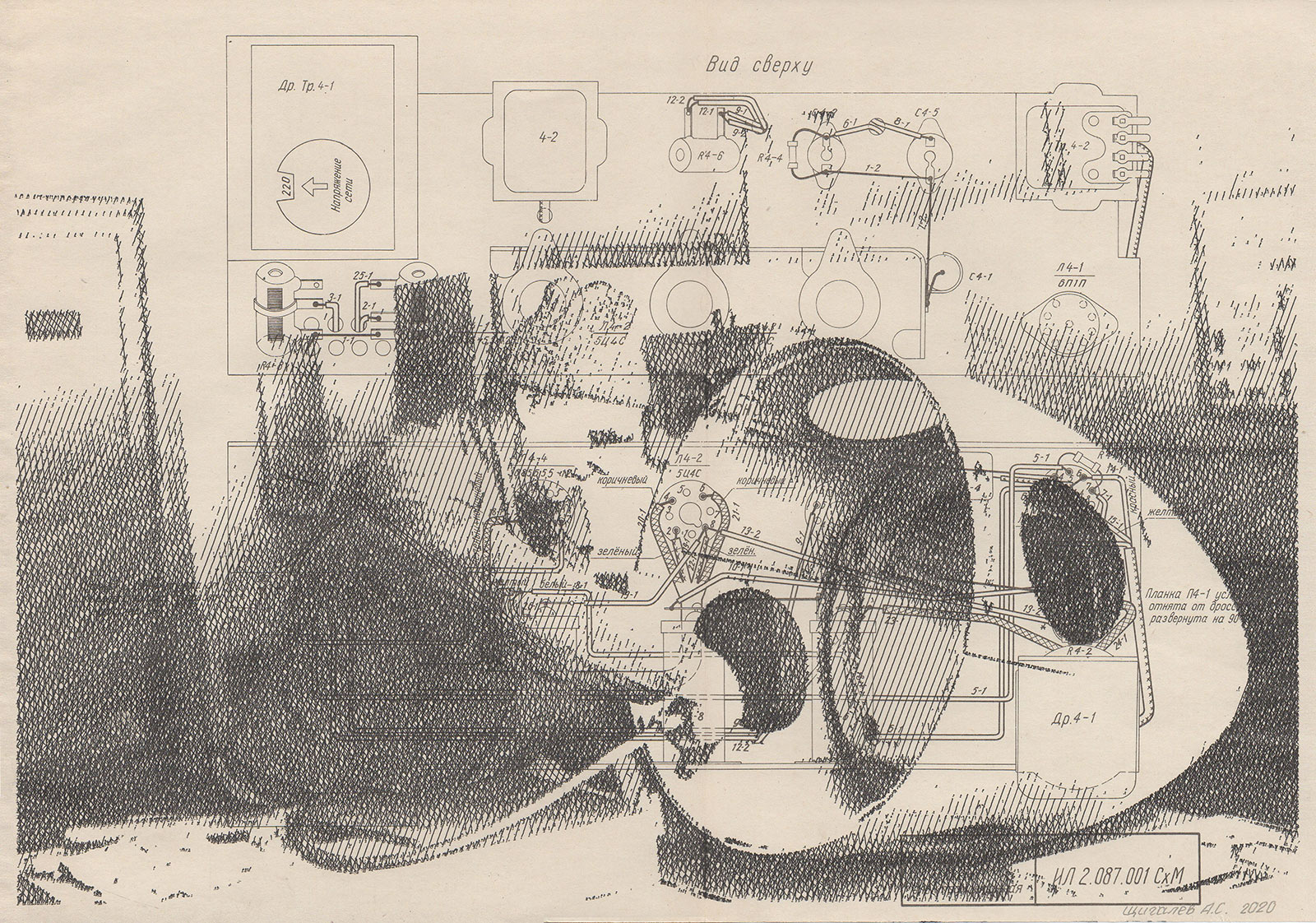 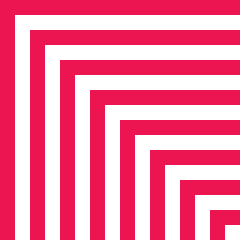 The pieces were created in 2020 and are unified by the theme of aviation. Both series were made using two CNC machines. In the first series, the artist references the extinction of small aviation in Perm Krai. The second series is a contemplation on how aerial spaces were concurred and how we dreamt of reaching the skies.

The series is based on radio schematics discovered in the radio hub of the abandoned Bakharevka Airport (Perm). The archive photos were found similarly.

The photos present people, technicians who worked with various devices at Savino Airport in Perm during the 1990s. Not only people are excluded from production by technological development. The technologies themselves become obsolete and are gradually phased out. Both people and devices they once serviced are thrown overboard and eliminated from production.

Some quality is lost when images are scanned and rendered in formats “recognizable” for machines. Images become blurry, making identification of specific people and devices all but impossible.

At the beginning of the last century, people began actively developing aerial spaces. The work of professional aviators, popularized and romanticized by popular culture as “conquerors of the sky”, kept many of the “earthbound” processes obscure from the general public. However, in reality, the main achievements in the development of aerial spaces were the result of the endeavours spearheaded by design bureaus and experimental laboratories.

In 1918, the Central Aerohydrodynamic Institute (TsAGI) was established in Moscow, at 17 Radio Ulitsa. The institute was founded by a mechanic, one of the pioneers of Russian aviation Nikolay Zhukovsky. The institute specialized in experimental and applied studies in the fields of aerodynamics and flight dynamics. Zhukovsky’s oeuvres proved to be the fundamental source of sciences relating to aviation. The scientist’s first works were based on watching birds in the sky. Zhukovsky calculated the formula for the lift force of an aeroplane wing, ensuring the construction of advanced safe flying apparatuses.

It is interesting to note that Zhukovsky, despite his desire to study aerodynamics, was not fond of flying himself. During the World Expo in Paris, he ascended in a hot air balloon, and the experience proved to be a trying one. He refused to fly since then.

The images of clouds were made on a CNC machine. The machine, acting as a tireless designer, precisely completes each line. Graph paper forms the coordinates for such random formations as clouds. 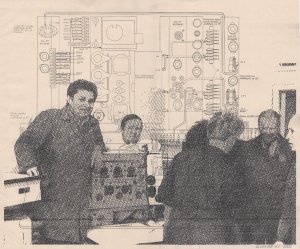 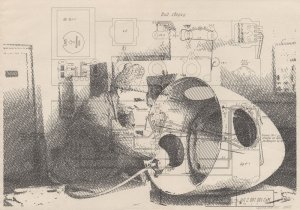 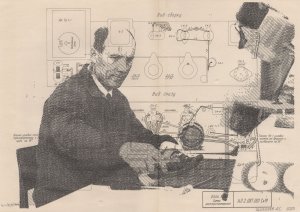 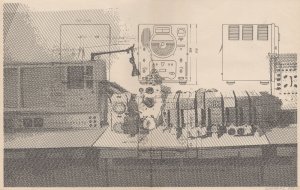 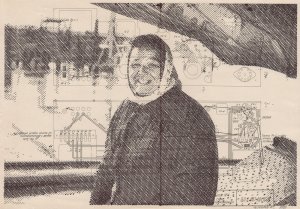 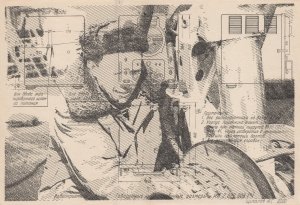 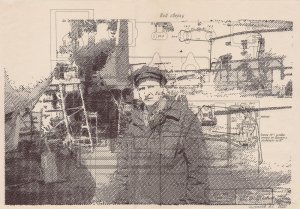 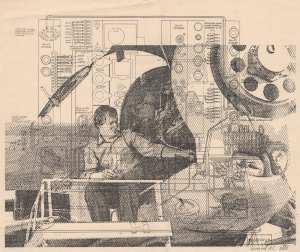 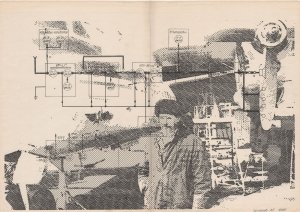 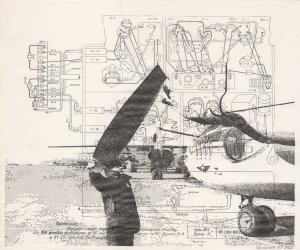 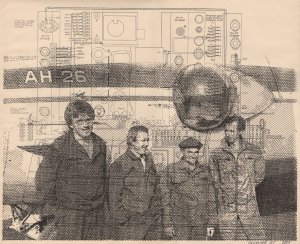 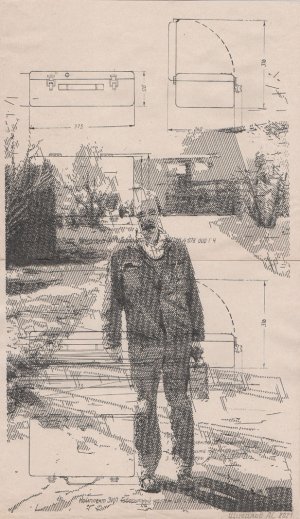 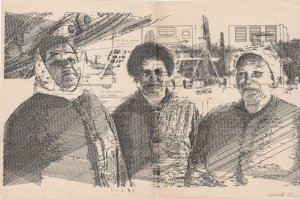 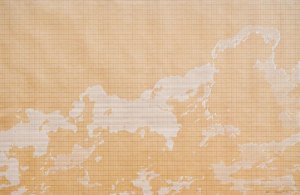 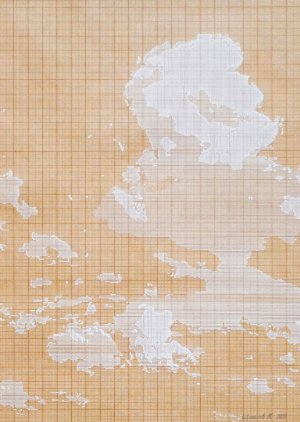 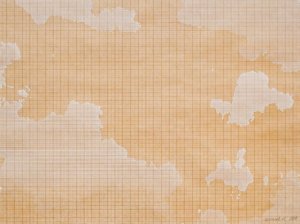 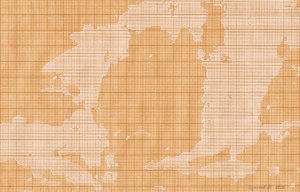 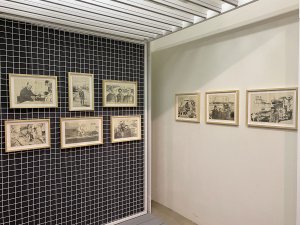 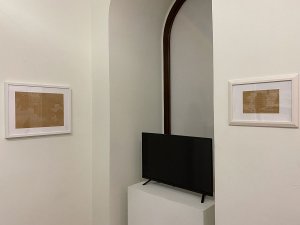 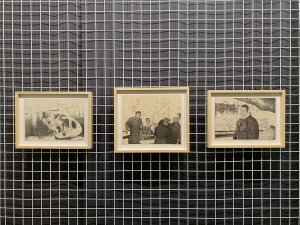 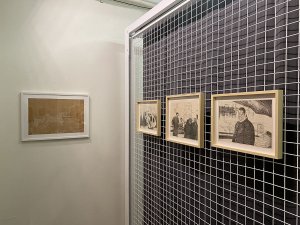 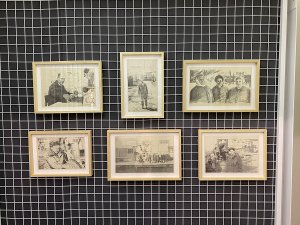 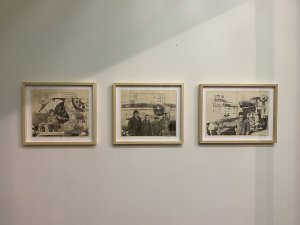