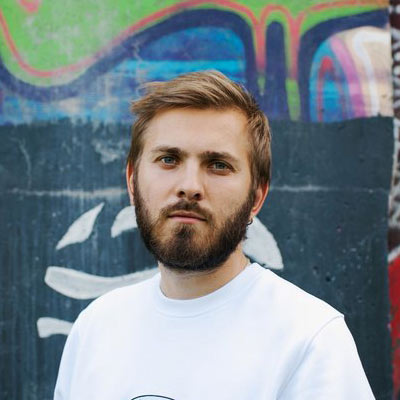 Born in 1988 in Sverdlovsk, lives and works in Yekaterinburg.
Participant of the main project of the 4th Ural Industrial Biennial of Contemporary Art (2017).

“The village Staraya Utka – literally Old Duck –is located in the Sverdlovsk Oblast and has existed for about 300 years. Thanks to the Ironworks that were built here in 1729 by the Demidov family, the village attained quick growth. However, after the enterprise stopped working at the beginning of the 1990s, life in Staraya Utka reached a standstill. Many villages in the Urals have encountered such a fate. We see a typical landscape of such places: a pier, a pond, a factory, residential housing. In most similar cases, the enterprises have long before stopped working, and the villages that have been created around them are relegated to a slow death. A collage of photos made by the artist and discovered in the family archives of the local people enabled Sergey Poteryaev to try to gain an understanding of what has changed with time and how are people going on after the closing of the factory.” Andrey Miziano 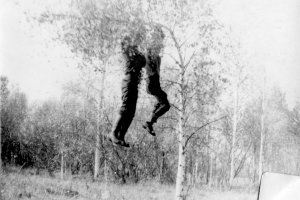 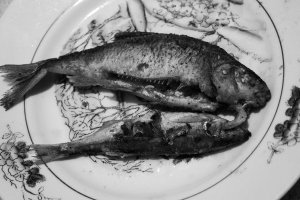 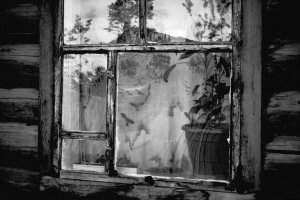 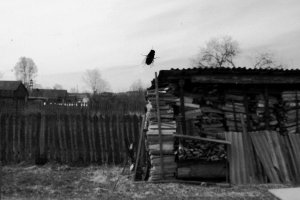