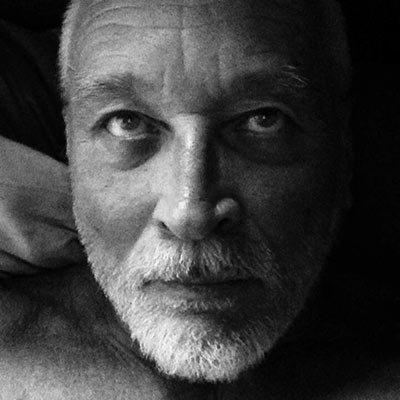 Born in 1951 in Lviv. Graduated from the Lviv State Institute of Applied and Decorative Art (1977). In 1980-1981 studied at the Moscow State Academy of Arts and Industry. Since 1984 - a member of the Moscow branch of the Artists’ Union. In 1984 Nikolay Filatov together with Andrei Roiter and German Vinogradov established in a vacated kindergarten a unique Moscow underground artistic organization - Kindergarten, a community of like-minded people and an art squat. This place provided space for independent artists to engage with one another, as well as exhibit and store their art pieces. Surviving until 1986, Kindergarten was a legendary meeting place for many representatives of the avant-garde movement. Nikolay Filatov, as the creator of the movement’s ideology, did not strive to discover the “right” way of pushing forward avant-garde, but of displaying tolerance to any creative activities. Kindergarten was founded on the principles of freedom and diversity, which demand interaction between all art forms and ideas. Kindergarten provided an environment for open discussion, and it represented a conscious refusal to find the best position for the movement in the art world, as well as a lack of desire to follow the intellectual mainstream. Nikolay Filatov’s art embodies these notions as well. The artist is on a journey of self-discovery; he does not fear that others will find something traditional in his work. Filatov creates monumental paintings in the neo-expressionist style. His works are distinguished by expressivity and constructivism elements - symbols of the monumental archetype of avant-garde ideas in Russian culture. Russian cosmism, futurism, communism are presented as a single holistic image which values the whole over the sum of its parts. 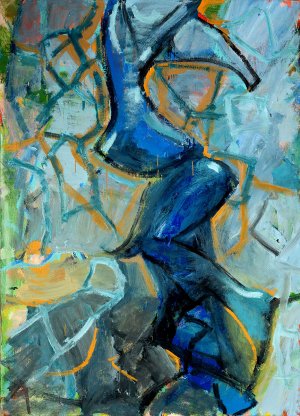 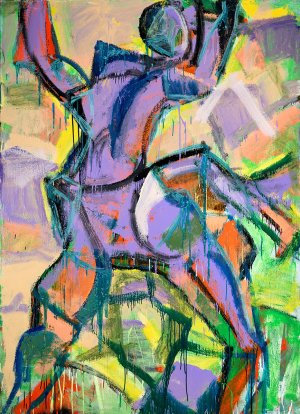 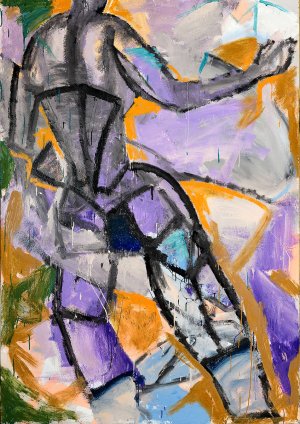 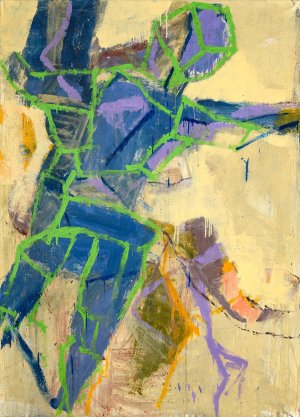 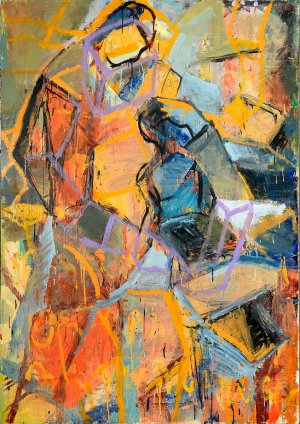 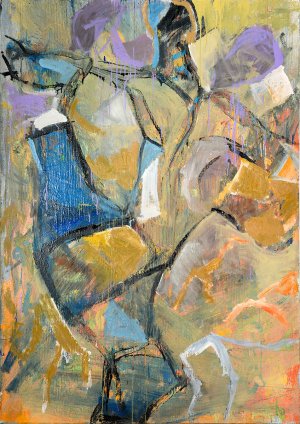 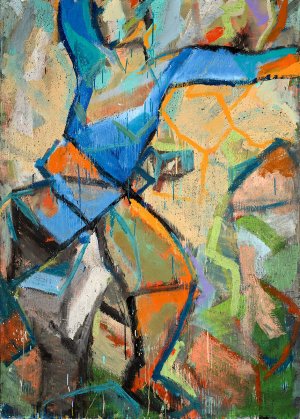 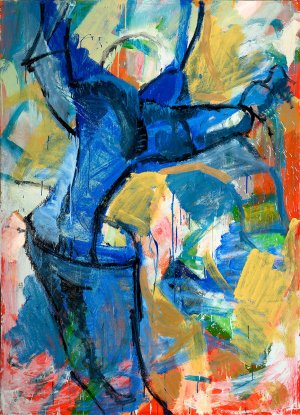 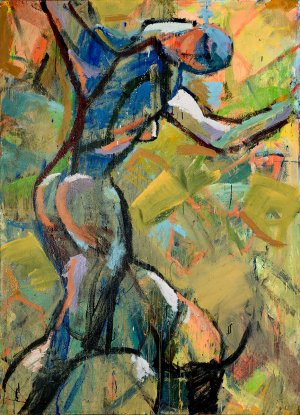 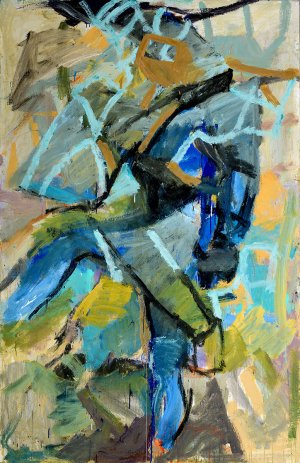 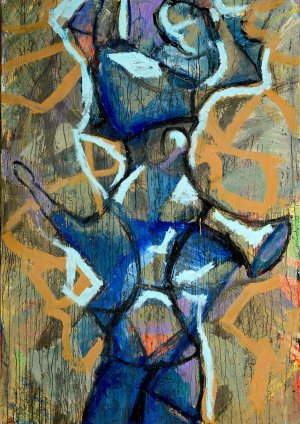 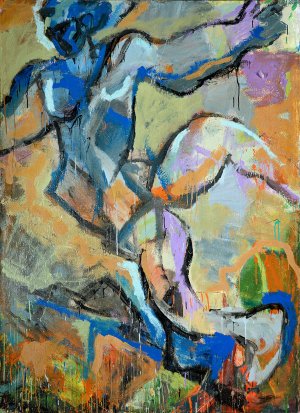 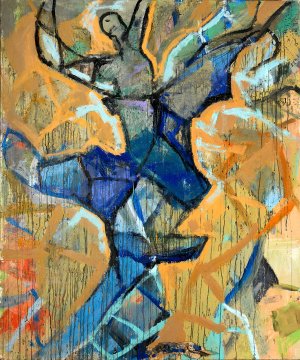 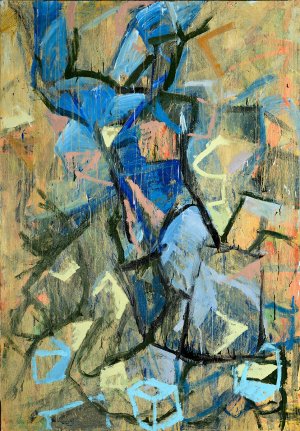 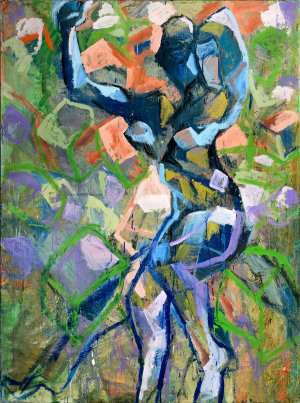 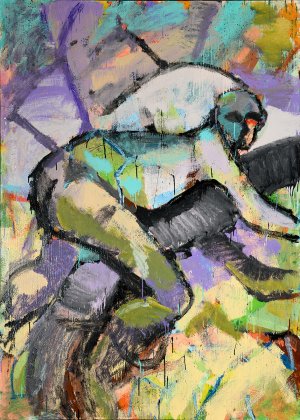 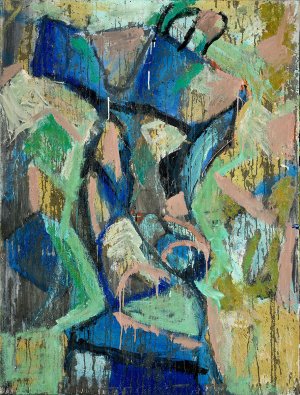 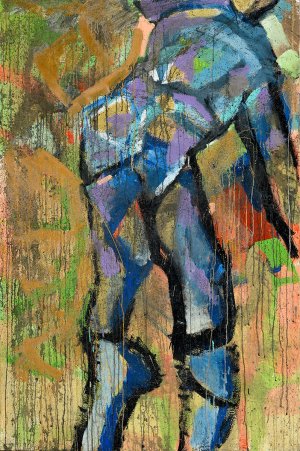 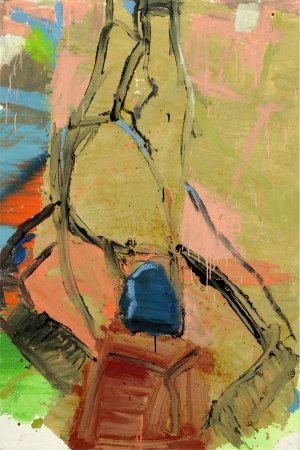 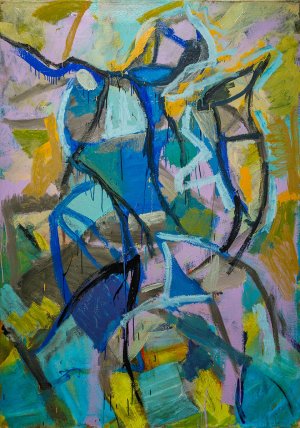