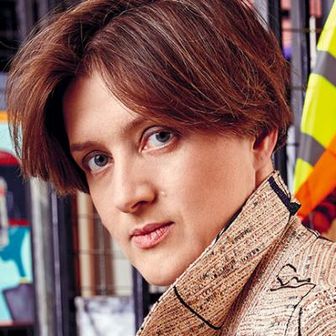 Born in 1977 in Moscow. Graduated from the Russian Theater Academy (Stage Design Department) and the Institute of Contemporary Art in 2000. Irina also studied at the Vienna Academy of Fine Arts in Austria (2000-2005). From the very beginning of her career as an artist, Korina was interested in large-scale installations, through which she talks about social issues, using the surrounding sculptural and architectural forms with sophisticated irony. Irina Korina has organized exhibitions, including numerous displays at the XL Gallery, where she debuted as an artist in the beginning of the 2000s, and also projects at the MМоМА (Moscow), Stella Art Foundation (Moscow), BAM (New York), Museum of Contemporary Art Garage, the Central Exhibition Hall Manege, and many others. Her group projects include participation at the Venice Biennale as an artist at the Russian Pavilion (2009), and of the main project (2017), participation at the Styrian Autumn Festival (2018) at Graz (Austria), with the installation The Snow of Yesterday, the Arkhstoyaniye Festival (2016), the Russian Poverty Exhibition (2012) in Milan. Irina is the winner of two Innovation Awards and of three Soratnik Contemporary Art Awards. Korina’s art works are held in numerous museum and private collections: the State Tretyakov Gallery, the Saatchi Gallery (London), private collections in Russia and worldwide.

Recycle or die
The Common Goal Philosophy. Glossary.
One Family 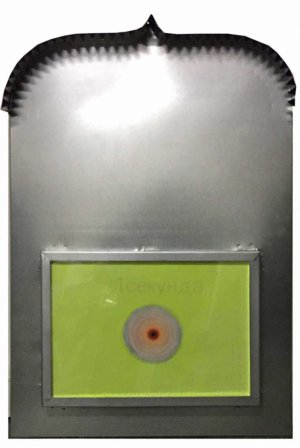 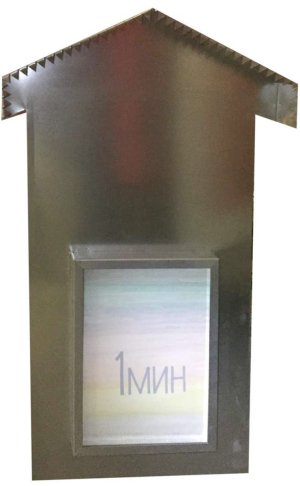 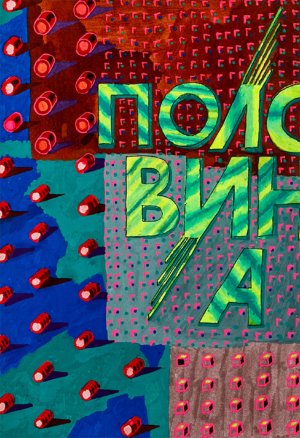 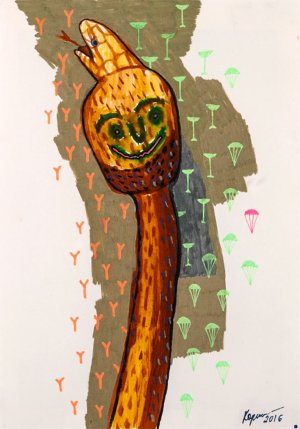 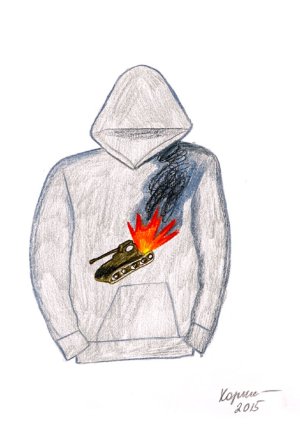