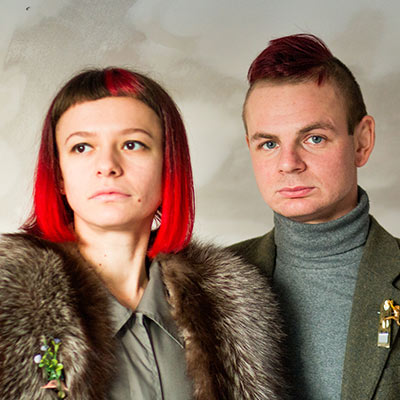 Anna was born in 1989 in Kachkanar, Vitaly – in 1990 in Nizhny Tagil.
The couple lives and works in Yekaterinburg.

The artists are creating and continuously developing the concept of the New Ural Toy, basing their work on traditions yet always keeping in mind the international context. Materials are especially important: brick, wood, papier-mâché, and domestic garbage.

The project was started in 2013, about 10 collections were created as of the present time. Brick toys have special prominence, as this a completely original way of using brick, demanding mastery in handling and painting the material. For this series Vitaly and Anna created brick molds and invited artists from Yekaterinburg and New Tagil to paint the toys. The pieces were later presented at the Kosti auction that was held at the Metenkov House Museum of Photography in 2018. Pieces from the New Ural Toy series have been included in the collection of the Nizhny Tagil Museum of Fine Arts, as well as private collections.

At the preview in Moscow, the artists have presented the New Ural Toy that was created with the help of Lyudmila Kalinichenko, Vladimir Seleznev, Anastasya Bogomolova, Mayana Nasybullova, Krasil Makar, Sergey Laushkin, Angelina Kotova, and other collaborators. 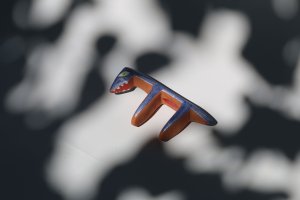 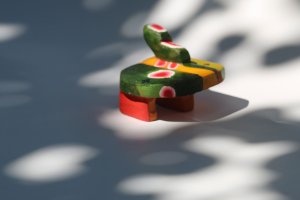 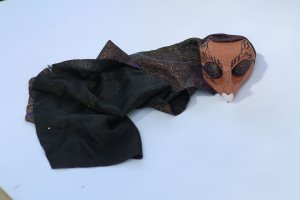 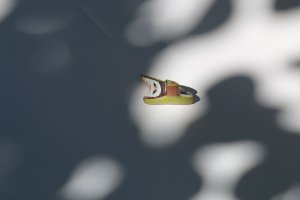 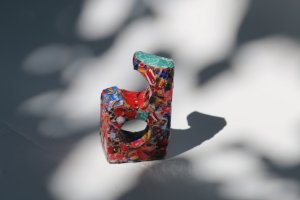 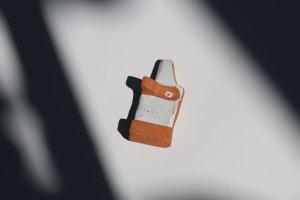 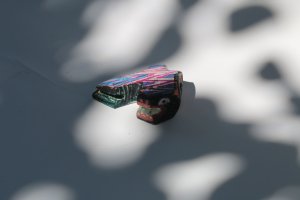 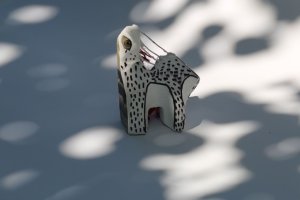 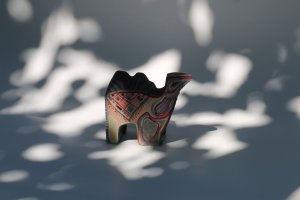 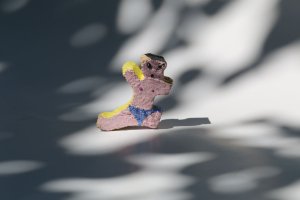 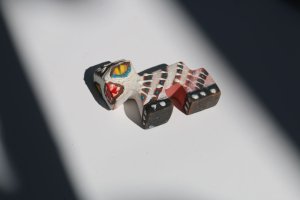 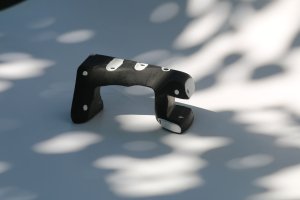 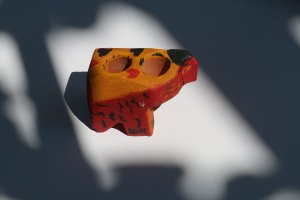 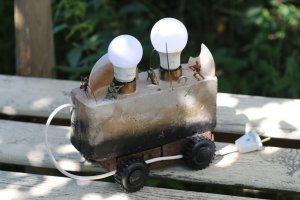