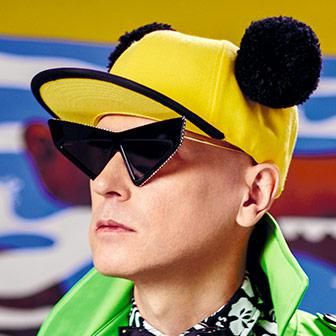 Born in Norilsk in 1965. Graduate of the Krasnoyarsk State Institute of Art with a major in stage directing. Since the 1980s, he has been a resident of Moscow. Around that time, he gained renown with a series of performances which focused on creative uses of costumes. Bartenev develops the culture of carnivals through futurism, avant-garde and pop-art. He is the party-man incarnate who combines the features of Russian futurism and rave aesthetics. He displayed his work at numerous art festivals, including the American National Art Club. Bartenev presented his installation at the Russian Pavilion of the 2007 Venice Biennale. More than 30 thousand people visited Andrey Bartenev’s retrospective exhibition Say: I Love You! at the Moscow Museum of Modern Art. Since 2016 the artist is the head of the municipal Here, at Taganka Gallery. He teaches master-classes and organizes lectures in the USA, Great Britain and other countries, a number of artists have worked in Bartenev’s studio. Winner of the 2018 British Alternative Miss World Contest founded by British artist Andrew Logan in 1972. 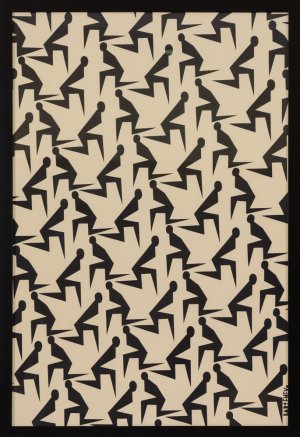 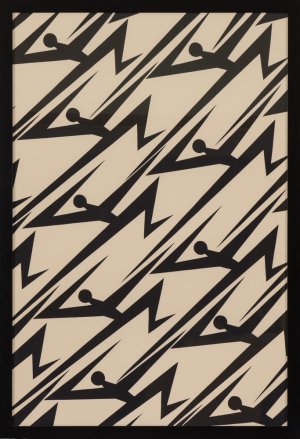 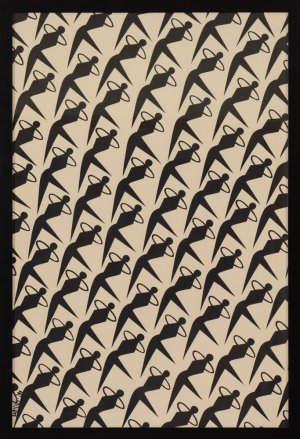 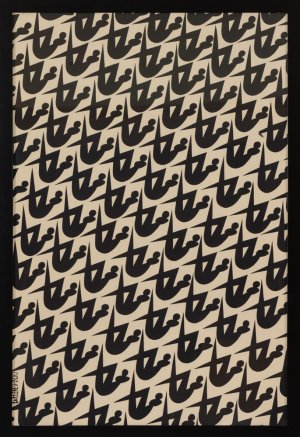 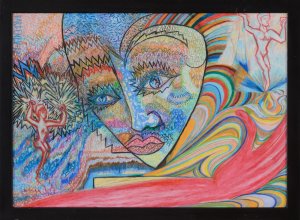 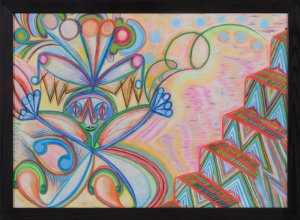 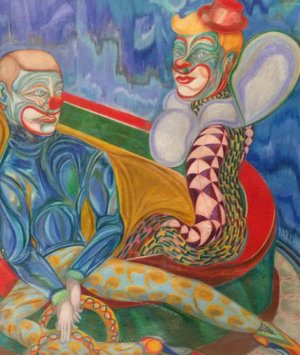 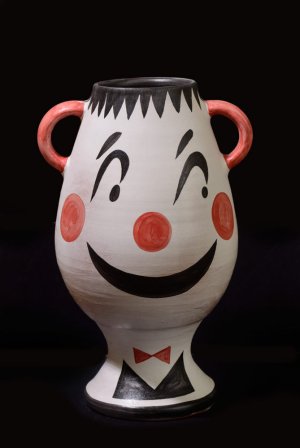 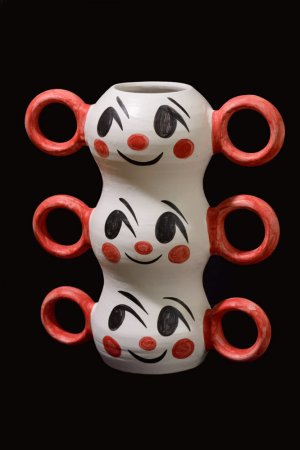 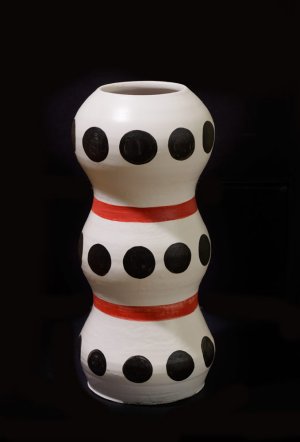 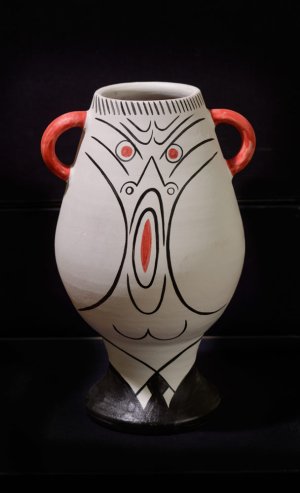