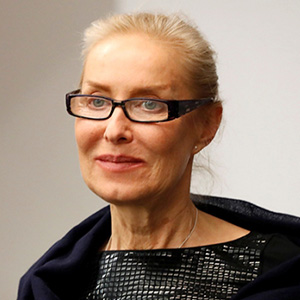 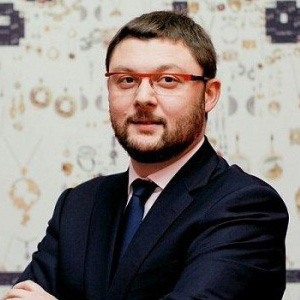 Graduate of the Parsons School of Design and School of Visual Arts, Bachelor of Arts. In 2001 Vasili Tsereteli was appointed Head of the Department of International Art of the Moscow Museum of Modern Art and later became Executive Director of the Moscow Museum of Modern Art founded in 1999. Creator of several video installations, including Dedication to Deceased Children, Bare Truth. Since 2006, Tsereteli is a commissioner of the Russian Pavilion of the Venice Biennale, member of the organizing committee of the Kandinsky Prize promoting Russian Contemporary Art. 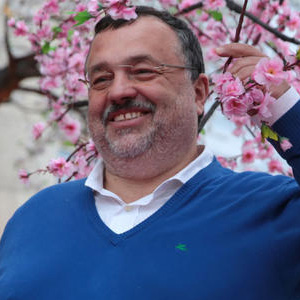 Graduate of the Moscow State University of Printing Arts. After graduation, Gnatyuk worked at the Tenzor Factory. In 1989 Andrey Gnatyuk became Deputy Chief Editor of IMA-Press (Youth Information Press Agency). General Director of IMA-Press from 1992 to 1998. Founder and Chairman of the Board of Directors of the Nikkolo M Center of Political Consulting. Since 1999 – Founder and President of IMA-Consulting, President of the IMA Holding Group. 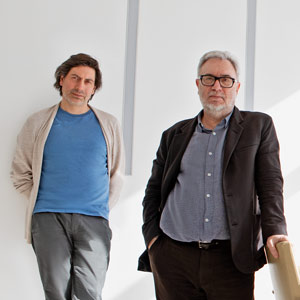 Dmitry Lipkin is a graduate of the Moscow Architectural Institute. In the middle of the 1990s he was the artistic Director of Imperial, Ptuch, and Harper’s Bazaar magazines. Since 1998, he works at the First Channel TV Company. From 2004 – a member of the Russian Academy of Television. Chairman of the Guild of Designers, Promoters, and Production Designers. Director of ORT-Design, Chief Artist of the First Channel OJSC. Five-time winner of the TEFI Award. Oleg Shapiro is a graduate of the Architectural Department of the Kuibyshev Institute of Engineering and Construction. In 1988-1993 he worked as Chief Architect at the Architectural Studio No. 7 Project, later he headed the Architectural Studio No. 4 – the first creative association of the Council of Architects of the USSR. In 1993-2007 Oleg Shapiro was engaged in numerous business projects and private architectural practice. In 2007, Dmitry Likin and Oleg Shapiro established the Wowhaus Architectural Bureau – a leading company in the creation and development of public spaces and cultural projects. 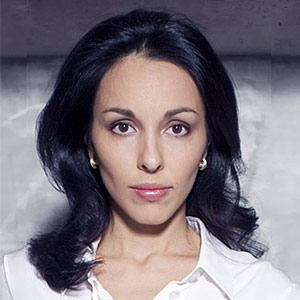 Graduate of the State Institute of Cinematography, Department of Cultural Projects Management. In 2010 Sofia Trotsenko graduated with honors from the Russian Presidential Academy of Public Administration and Civil Service. Founder of the Winzavod Contemporary Art Center (Moscow), President of the Winzavod Fund for the Support of Contemporary Art, Advisor to the Minister of Culture of the Russian Federation, Director of the Russian Presidential Academy of National Economy and Public Administration School of Design. 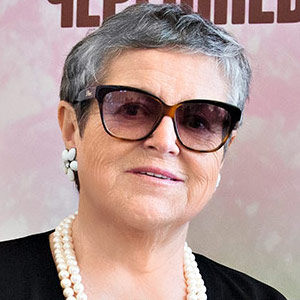