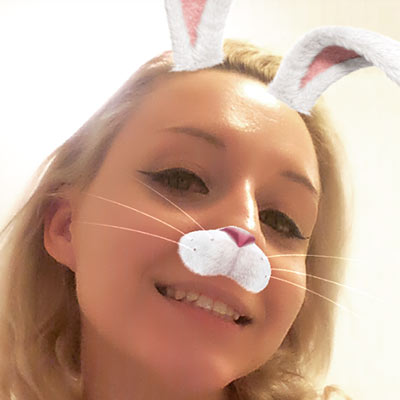 Born in the Year of the Rat, lives and works in Moscow. Sasha received her art education at the Stroganov Moscow Academy of Art and the National Institute of Design of the Union of Designers of Russia. At the beginning of her career, Frolova worked for several years with the artist best known as Performance Man, Andrey Bartenev, who influenced her artistic language. Her performances in inflatable latex suits, as well as her inflatable sculptures, are internationally recognized. The video showcasing Sasha's performance as Marie Antoinette in Normandy, at the Etretat Gardens season opening, was watched by more than 2 million people, and her photo by the legendary photographer Tim Walker is exhibited at the Victoria and Albert Museum in London. Sasha Frolova also creates sets and costumes for theater and TV programs. Perhaps the inflatable Rat in the exposition will join Sasha in one of her amazing performances.

May a lucky star shine upon you