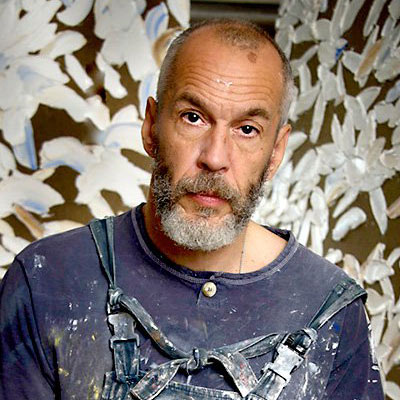 Born in 1961 in Moscow. Lavrenty studied at the Surikov Moscow State Art Institute and at the studio of Yunus Karimov (classical drawing). In 1994 he became a member of the Moscow Union of Artists.

Lavrenty is the brightest representative of the famous Bruni artistic dynasty, leading its history in Russia since the beginning of the 19th century. His works were successfully sold at the international auction of the largest auction house Sotheby's.

Lavrenty Bruni prefers one theme - beauty, whether it is the graceful forms of the female body or the delicate contours of beautiful flowers. His ballerinas and plants, generated by the author's imagination, are, first of all, the artist's endless experiments with form, line, color, technique and scale for the sake of a single aesthetic harmony of the image.

E.K.ArtBureau was established by Elena Kuprina-Lyakhovich in 1991. Since 2021, Elena Eremenko has become a partner of the gallery. E.K.ArtBureau specializes in organizing exhibitions, representing artists, advising private collectors and carrying out research. E.K.ArtBureau is interested specifically in artists who emerged within Moscow Conceptualism in the 1970s and 1980s. Since 2009, E.K.ArtBureau has also been representing up-and-coming artists.

Exhibition of Achievements of Contemporary Artists