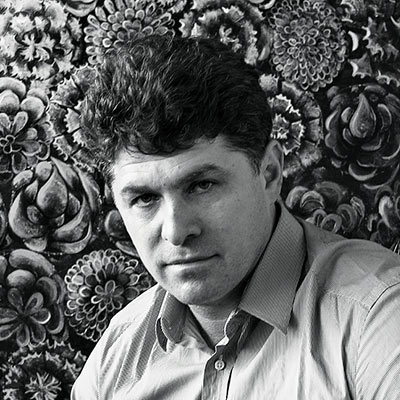 Born in Tbilisi in 1969 to a family of artists – Nana Kutateladze and Georgy Totibadze. The younger brother of Georgy Totibadze. Graduated from the Moscow Art School in Memory of 1905 and Tbilisi Art Academy (the academy is named for his grandfather – Apollo Kutateladze). 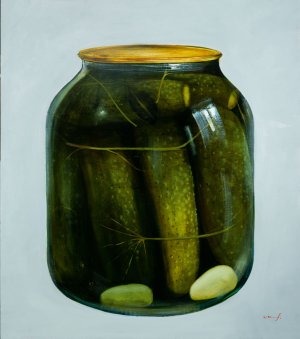 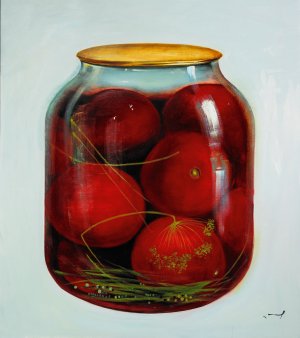 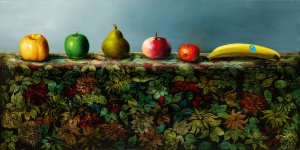 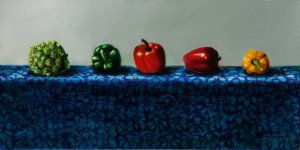 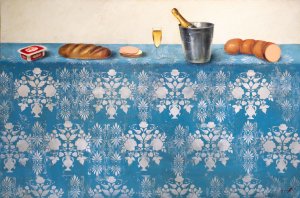