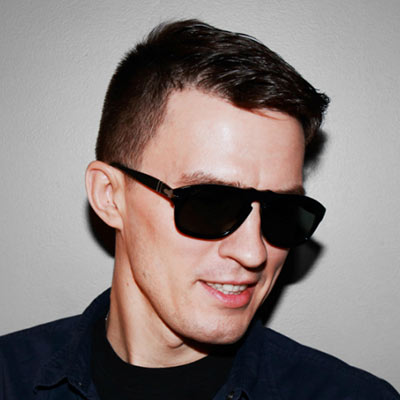 Born in Moscow in 1981. Began working as an artist in 1997 just as Russian street art was starting to establish itself. Since 2004 works in painting. In 2006 began participating in exhibitions. His artworks were exhibited in Russia, Ukraine, Azerbaijan, UK, USA, Italy, Switzerland, Germany, France, EU. Participant of the Moscow International Biennale of Contemporary Art and the Moscow International Biennale of Youth Art (2011, 2012). Nominated for the Kandinsky Award (2008). Festival organizer, exhibition and project curator, author of lections on different aspects of street art. Curator of the Wall at Winzavod project (2013). In 2016 Misha Most created one of his largest pieces abroad in the Bronx (New York, USA). In 2017 created a monumental piece with an area of 10 000 square meters on the facade of an ironworks factory in the city of Vyksa (Nizhny Novgorod Oblast), setting a new world record. In September 2017 Misha presented a unique invention – a painting drone – during his solo exhibition at Winzavod. 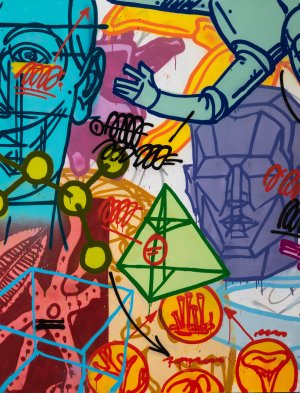 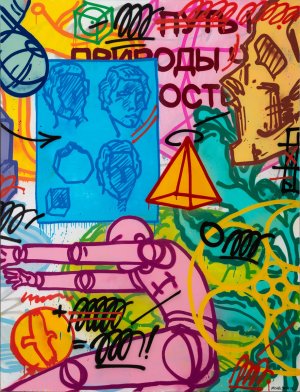 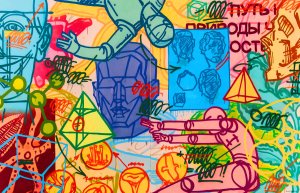