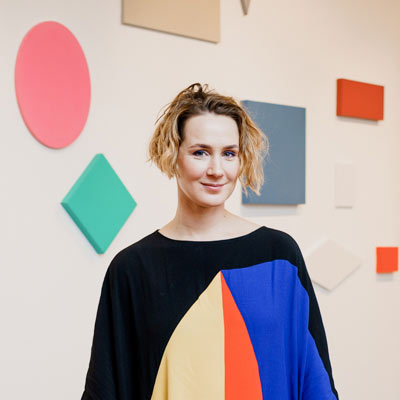 Born in 1980 in Moscow. Graduated from the Moscow Institute of Architecture and the Institute of Contemporary Art. Since 2010 is part of the VGLAZ group which unites in dialogue artists focused on the visual aspects of their work. The art of Ludmila Konstantinova combines the traditions of Moscow conceptualism and the contemporary aesthetic of digital memes and social media. Her works often cite artistic trends of the past: suprematism, pop art, conceptualism. Konstantinova always creates sharp, multi-layered images via the postmodern technique of combining seemingly incompatible objects. In spite of the references and reformatted templates, pieces by Ludmila Konstantinova are characterized by the author’s ironic touch. Some of her paintings may seem abstract at first glance, but in actuality, these are depictions of different textures or fragmented real items. The central theme of Konstantinova’s art is the loss of balance between reality and its representations. Her paintings are like pieces of the broken glass of reality in all its varieties: objective reality, virtual reality, as well as reality itself as a perceived object. 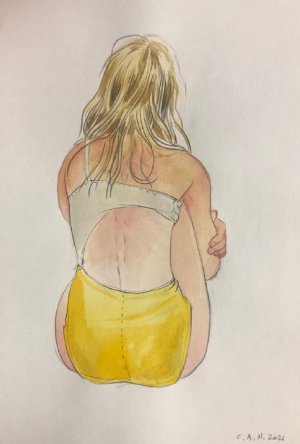 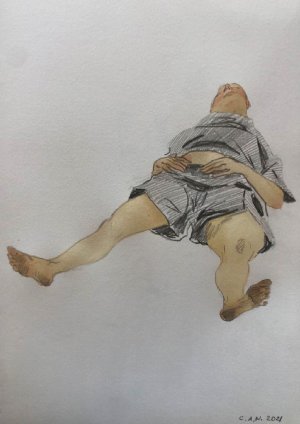 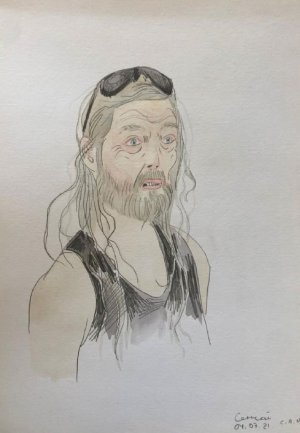