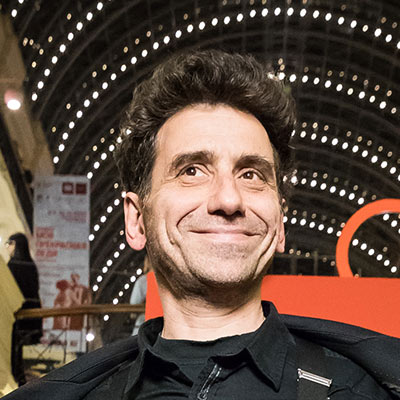 Born in 1968 in Odessa. In 1991 moved to Moscow. Gained prominence thanks to his collaboration in 1995 with the Peppers team and their Coat Gallery Project. It is a unique artistic endeavor that combines elements of performance art and commercial art galleries. Alexander Petrelli exhibits artworks of moderate size on the lining of his coat. He proceeds to display his artworks in public by simply opening his coat. The Gallery hosts showings regularly at exhibitions and cultural events. The project is built on the principle of intervening — showcasing artworks in a context that is removed from them. The Coat project is an ironic twist on the familiar film scenes of someone selling illegal goods. While at first treated as a merry joke, the Coat Gallery has become a signature event in the cultural life of Moscow in the last 20 years and has won acclaim all over the world. Alexander Petrelli held more than 500 exhibitions with his project, including those presented as part of international contemporary art fairs — COSMOSCOW and Viennacontemporary. In 2010 the Coat Gallery project was nominated for the Sergey Kurekhin Award (Public Space Art nomination). In 2015 the Gallery celebrated its anniversary with an exhibition at the Museum of Moscow.

As an independent artist, Alexander Petrelli focuses on painting and collages. Sometimes the artist uses the assemblage technique, gluing plastic toys or pieces of fabric to colorful artworks. He utilizes some of the creative flourishes from the world of comics, i.e. sound effects and graphic symbols. The dramatic character and subject matter of Petrelli’s work is often presented in the text included in the exhibit, sound effect, or even the name of the piece. 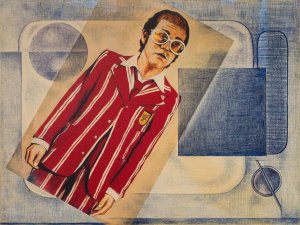 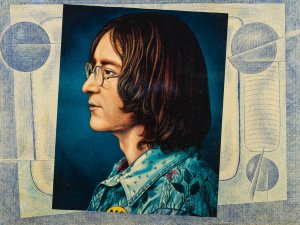 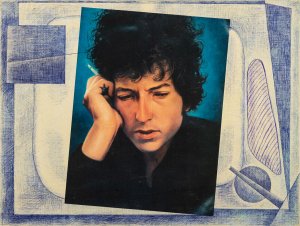 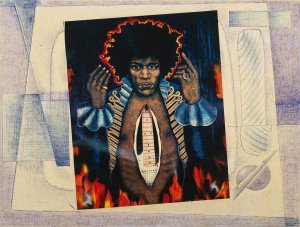 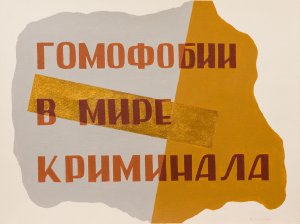 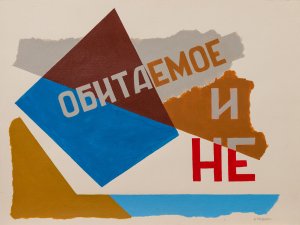 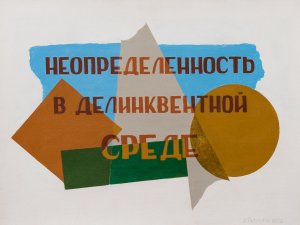 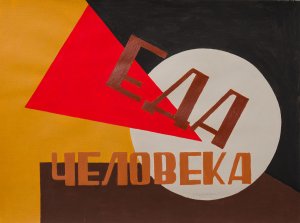