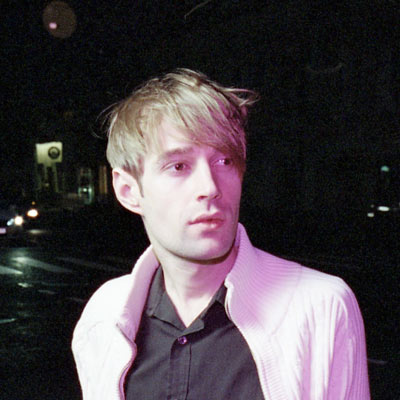 Born in 1985 in Moscow. Graduated from the Animation Cinematography Lyceum (2004), Institute of Journalism and Literature (Photojournalism, 2009), Rodchenko Moscow School of Photography and Multimedia, Igor Mukhin Workshop (2013).

The graduate work of the artist – the film Positions – was awarded the Kandinsky Prize in 2013 (Young Artist. Project of the Year). From that time, projects by Granilshchikov participate in group exhibitions, while his films are shown at festivals. In 2015, the Unfinished Film was awarded the OPEN FRAME AWARD at the goEast Festival in Wiesbaden (2015) and was shown at festivals in Munich, Oberhausen, Vienna, and London.

In 2020, Evgeny Granilshchikov organized three large-scale solo exhibitions: Something Will Be Lost as part of the Great Expectations cycle at Manezh (2014); Untitled (After Defeat) at the Multimedia Art Museum (2016), nominated for the Kandinsky Prize as Project of the Year; The Last Song of the Evening at the Winzavod Contemporary Art Center from the Farewell to Eternal Youth cycle (2017).

The artist formulates his visual language via video, cinema aesthetics, photo, graphics, sound art, and musical experiments. In his pieces, Evgeny Granilshchikov unites subtle estheticism with sincere narratives and a certain detachment, reminding one of the films from the Thaw period and the aesthetics of slow cinema. The viewer is able to personally experience the internal dialogue of the author with his surroundings, and the conflict between the harmony created by the protagonists of the narrative and the unsurmountable destruction of that harmony.

The Circumstances of Insurmountable Time 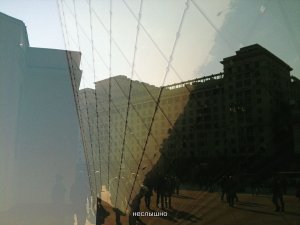 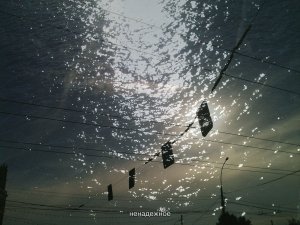 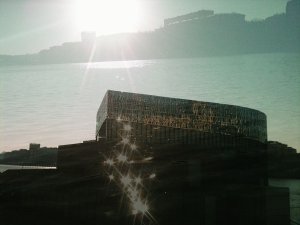 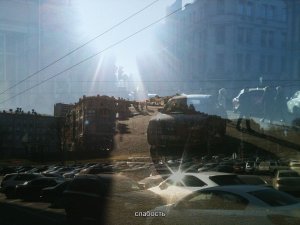 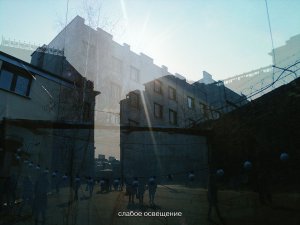 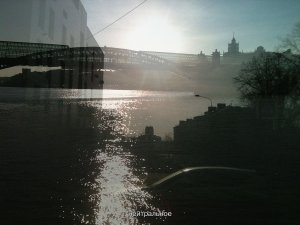 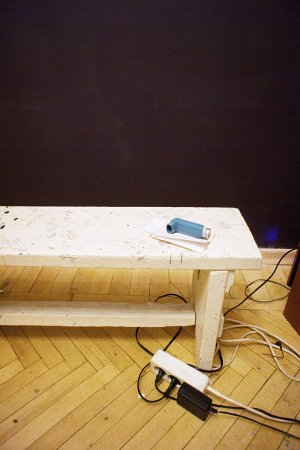 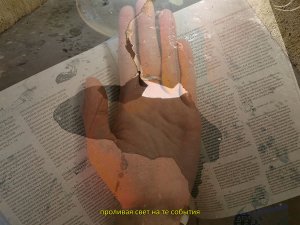 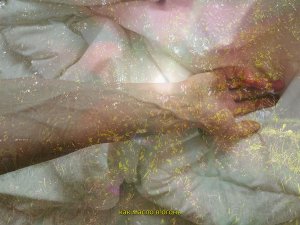 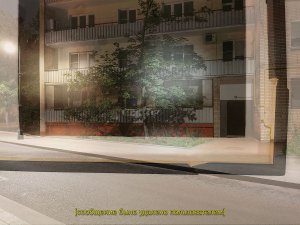 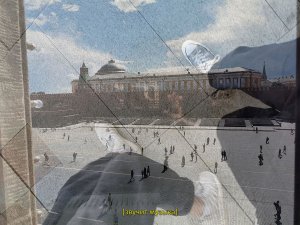 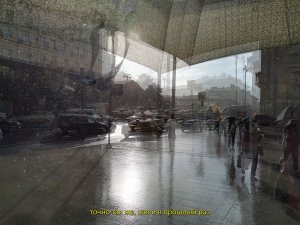 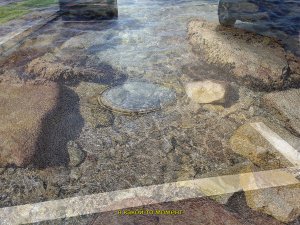 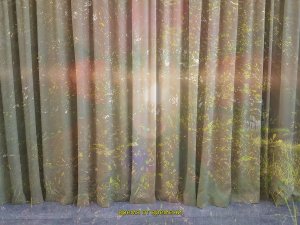 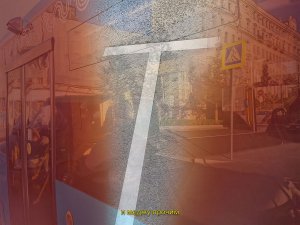 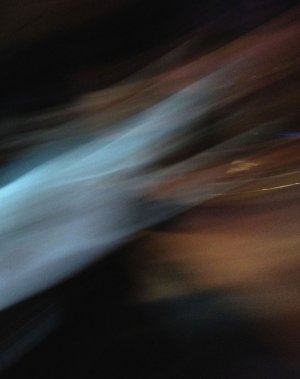 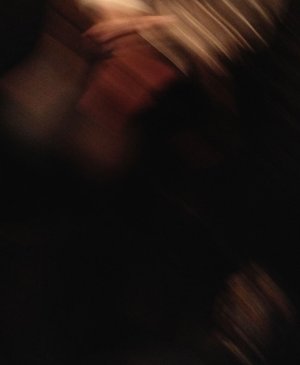 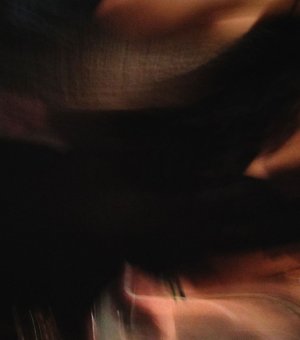 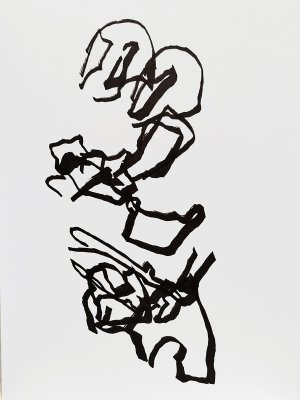 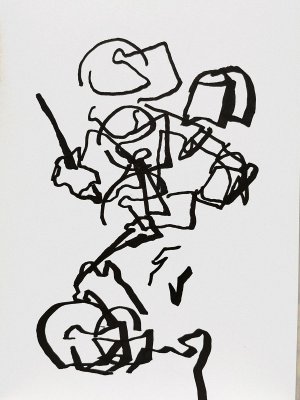 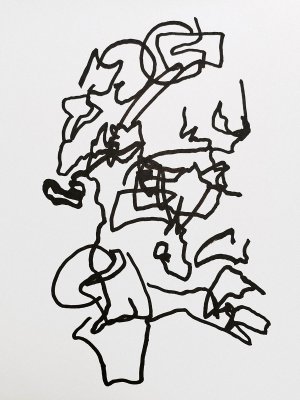 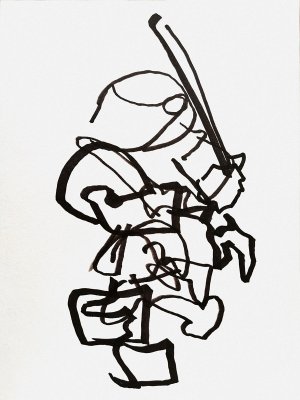 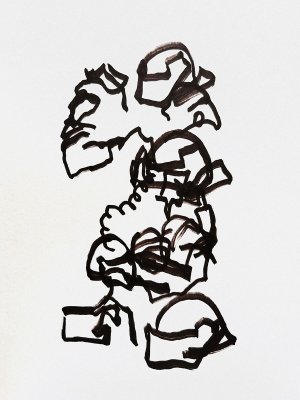 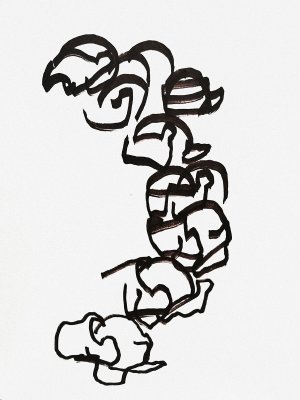 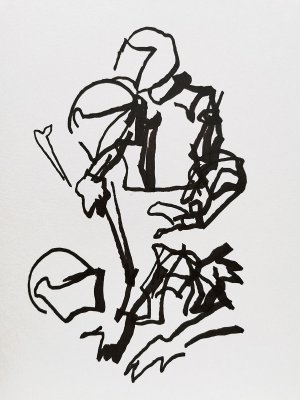 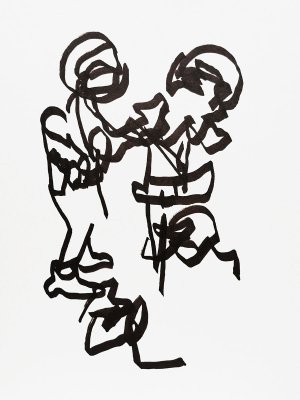