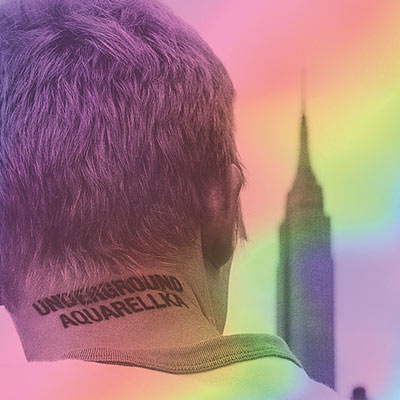 Born in 1988 in Naberezhnye Chelny. While still studying at school, Rebus became interested in street art and painted graffiti on the walls of his native city. Graduated from the Moscow Art and Industry Institute (Graphic Design Faculty). While studying at the institute, he began working as an illustrator, collaborating with National Geographic Channel, Canal+, Esquire, GQ, Psychology, Snob, etc. In 2012 illustrated a book series – Andersen’s Fairytale Rebus. Dima Rebus’ first solo exhibition The Schtick is in Dementia was organized at the Fabrika CCI, Moscow in 2011. Took part in the Casus Pacis exhibition, Street Art Museum (Saint Petersburg) as part of the parallel program at the Manifesta 10 European Biennale of Contemporary Art (2014), as well as the 4th Moscow Biennale of Contemporary Art (2014). At the end of 2014 organized a solo exhibition in Brussels (Belgium), at the YawnArt space (Artwin Gallery). In 2016 participated in the 5th International Biennale of Youth Art, presenting his Good Deal project. Rebus was provided with an opportunity to cover a full building at the Trekhgorny Manufacture with street art. In 2017 Dima Rebus was invited by Goethe-Institut (Berlin) to take part in an exhibition dedicated to the 100th anniversary of the October Revolution at the Street Art Museum (Saint Petersburg). 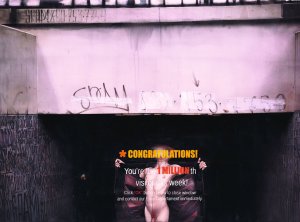 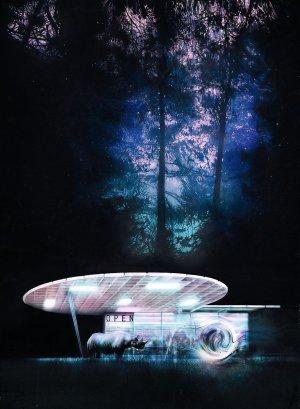 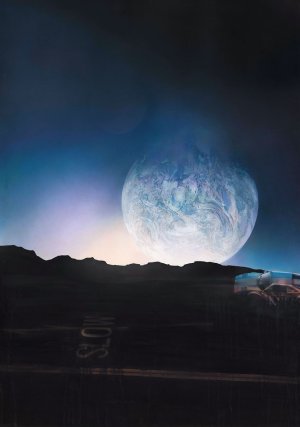