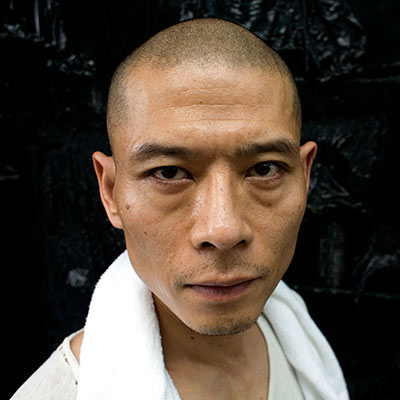 Zhang Huan was born in 1965 in the city of Anyang, Henan Province, China. Zhang Huan received his B.A. from Henan University in the city of Kaifeng in 1988. In these early years, he was greatly influenced by the paintings of Rembrandt van Rijn and Jean-François Millet. Five years later, in 1993, Zhang Huan graduated with an M.A. from the Central Academy of Fine Arts in Beijing and around this time started creating performance works, which tested his physical and mental endurance. He continued to produce paintings, too, also mastered the art of photography and sculpture. His time spent living and working in America, from 1998 to 2005, was hugely influential for him. As an artist, Zhang Huan is well known throughout the world. He lives and works in Shanghai and New York, combining western artistic techniques with concepts traditionally associated with Chinese culture.

Works by Zhang Huan can be viewed in some of the most famous art collections of the world — the Museum of Modern Art, Guggenheim Museum in New York, Museums of Art in Philadelphia and San Diego, the collection of Harvard University. His latest works were presented at art galleries and museums in Italy, Australia, USA, Austria, Germany, Switzerland, Great Britain, Russia, and many other countries. In 2020, the artist’s retrospective exhibition was presented in the Nicholas Hall of the Winter Palace, State Hermitage. 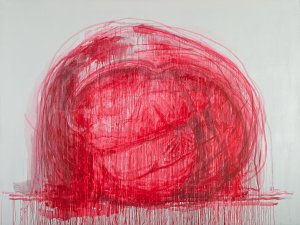 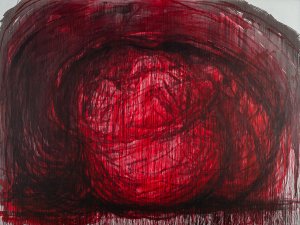