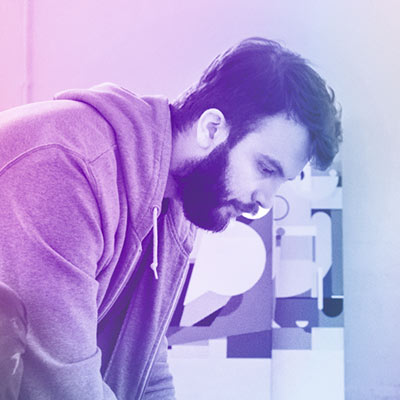 Born in 1983 in Moscow. Graduated from the Moscow Architecture Institute (2006). Lives and works in Moscow. Being experienced in the field of architecture, Alexey Luka has developed a unique and recognizable style based on abstract geometric shapes and color variations. Alexey Luka is at home in a multitude of techniques: aerosol paint, acrylic paint, sculpture, collage. He creates complex compositions within which colors and geometrical lines interact, creating puzzles that one is obliged to solve. Alexey took part in such important international projects as the LGZ Festival in Moscow (2013), Le MUR XIII in Paris (2014), Street Art Biennale in Moscow (2016), and Marrakesh Biennale (2016). In 2014 was commissioned by Pirelli to create an installation that was displayed at the Pirelli HangarBicocca in Milan. Group exhibitions: The Long Tomorrow with Dmitry Aske, Pechersky Gallery in Moscow (2014), Open Circle with Swiz at the Rechtsanwälte Dr. Zimmerling & Kollege, Saarbrücken, Germany (2017), The Dacha Season with Misha Buriy at the RuArts Gallery, Moscow (2017). Alexey Luka’s solo exhibition was successfully held at the Wunderkammern Gallery in Rome (2015). 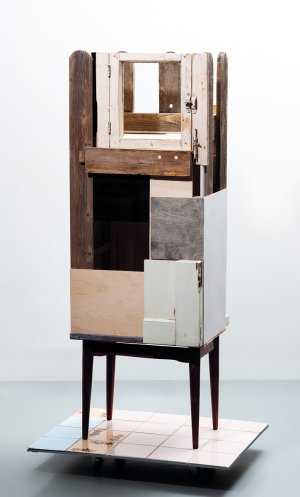 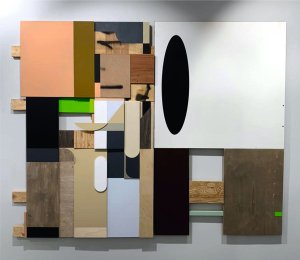